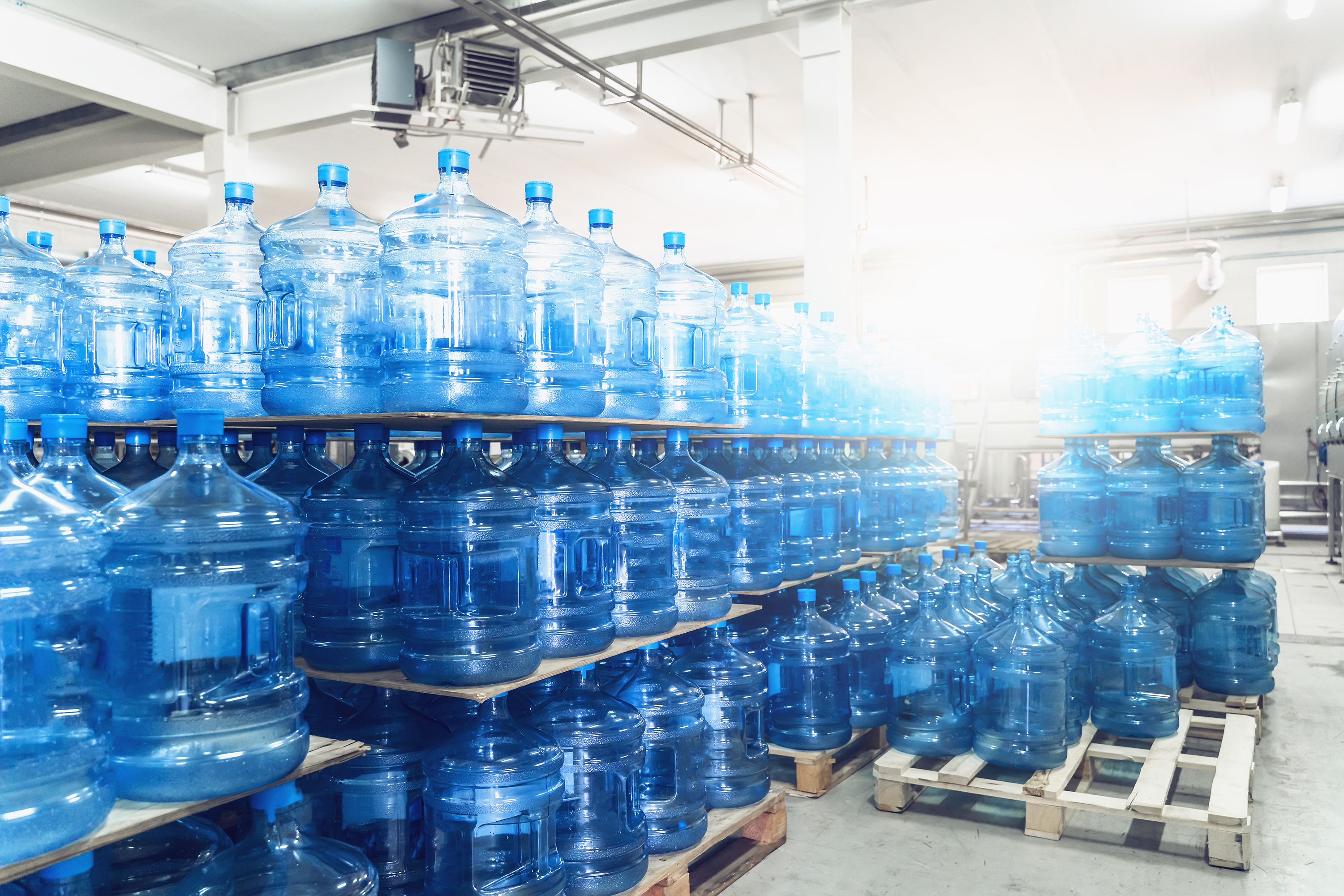 Larger populations, scarcities of sanitary water, concerns over the effects of soft drinks on human health, and increased affluence are all driving up bottled water demand globally. On the supply side, better technologies for filtration and bottling are helping companies churn out billions of gallons to a thirsty world.

It shouldn’t be surprising that residents living in a nation such as India, which is well known for its blistering hot temperatures, purchase a great deal of bottled water. With over a billion people living in the Asian nation, India is home to the second largest population in the world. One of the reasons behind the popularity of bottled water is the poor state of India’s domestic water system, which is known to experience problems related to contamination from a variety of pollutants. Many residents feel that drinking local tap water will put them at risk for contracting a variety of parasites and water-borne illnesses, such as dysentery. A large portion of residents and visitors alike have opted to consume commercially bottled water in order to ensure that their intakes of beverages are clean and safe for consumption. Another factor contributing to India’s increased use of bottled water is the nation’s widespread problem of water shortages.

The European country of France is famous for its culture, history, art, and wine. In recent years, however, the nation’s residents have also began consuming large quantities of bottled water. Recent reports have shown that flavored water in particular has been gaining in popularity. Like many countries in Europe, France faces an array of public health issues related to increasing rates of obesity. Due to such concerns, French citizens are increasingly choosing to either limit or eliminate their intake of sugary beverages altogether in favor of products such as bottled water. Current statistics reflect the fact that, while most French citizens still regularly drink tap water, approximately half of the population also consume bottled water on at least one occasion every day.

As in many countries in Europe, the 81 million citizens of Germany have become more and more health-conscious in recent years. Problems with national obesity rates have been on the increase for some time, and other heath issues at the forefront of the country include high rates of cardiovascular disease, cancer, and AIDS. The fact that bottled water products are easily available in a variety of retail stores, as well as prominently featured in vending machines, plays a large role in the increasing consumption of these beverages. One of the most successful bottled water companies in Germany is Gerolsteiner Brunnen, which sells mineral water that contains such reportedly healthful elements as calcium, fluoride, sulfates, and magnesium.

Despite Italy’s reputation for being a country of wine drinkers, current reports have concluded that bottled water has been gaining in popularity there, and has now even become the drink of choice at meal time. According to industry statistics, wine and bottled water purchases make up some 55% of all beverage expenditures in France. Among the reasons for the increase in bottled water consumption include concerns over the quality of the country’s tap water. Interestingly, unlike a number of European countries, Italy is noteworthy due to its relatively low rates of obesity, as well as a decline in numbers of local smokers. Many Italians subscribe to the Mediterranean Diet, which involves eating meals rich in ingredients such as olive oil, locally grown vegetables, legumes, and fruit, as well as many varieties of fish.

Thailand is located in the southeastern portion of Asia. The country’s tropical climate plays a major role in its status as a popular destination for tourists around the world. A major reason behind the popularity of bottled water in Thailand can be traced to a widespread distrust of the quality of its local tap water sources. Even in the capital city of Bangkok, issues relating to the treatment of water stem from concerns regarding the deteriorating state of the country’s aging plumbing systems. Because bottled water is plentiful and relatively cheap in Thailand, local citizens as well as visitors from abroad are increasingly being encouraged to drink bottled water. These beverages are produced by Asian companies such as Singha, as well as international subsidiaries of Coca-Cola, Pepsi, and others.

Brazil is located in South America, and occupies over 3,000,000 square miles of the continent. It's home to an estimated population of 205,338,000 citizens. Water pollution is one of the major environmental concerns facing residents of the country, with those individuals most at risk living in rural areas, as well as in Brazil's infamous urban slums. Poor water purification practices have put thousands of people at risk for contracting water-borne diseases. The Brazilian Health Surveillance Agency is responsible for overseeing, inspecting, and regulating the nation’s bottled water industry. Both still and sparkling varieties of bottled water are available to Brazilian consumers from an industry which is dominated by large international companies, such as Nestle and Danone. Brazilians have also embraced consuming so called "premium" bottled water for regular domestic use.

Indonesia is made up of thousands of islands located off the shorelines of mainland southeastern Asia. According to Euromonitor International, the most popular brand of bottled water in the country is Danone Aqua, which captured almost half of all sales there in 2015. Indonesia’s bottled water industry is fueled by factors such as urbanization and a growing population rate. As in many countries around the world, local Indonesians are becoming better educated, and thus more concerned about the quality of their tap water, and have often opted to switch to commercially bottled water. The Indonesian Association of Bottled Drinking Water Companies reported that sales of such beverages rose from 12.8 billion liters in 2009 to 23.1 billion liters in 2014.

Mexico covers an area of over 760,000 square miles, and is home to almost 120,000,000 people. A shortage of clean drinkable water, as well as issues relating to poor water quality and inadequate waste-water treatment, are all significant problems in the country. In recent years, Mexico has also implemented a tax on sugary drinks, which amounts to one peso per liter. The nation’s bottled water market is split between three companies. Namely, these are Bonafont (made by Danone), Ciel (from Coca-Cola), and Epura (from Pepsi Co.). It’s been suggested that Mexico’s appetite for bottled water initially began in earnest in 1985, after the nation suffered a devastating earthquake which severely damaged its utilities' infrastructures.

According to the estimates of the US Census Bureau, in 2016 the population of the United States of America will have reached 322,369,319 people, thus making it the third most populated country in the world. Because of its varied geography and climate zones, the U.S. faces an array of environmental issues, as well as problems with regional infrastructure regarding the supply, treatment, and distribution of clean drinking water. According to statistics from the Beverage Marketing Corporation, during 2008 alone, Americans purchased 8.6 billion gallons of bottled water. Three years later, sales figures had risen to a whopping 9.1 billion gallons, and today even stands well beyond that figure. About a quarter of this bottled water originates from domestic water systems, where it then undergoes a purification process.

China is home to more people than any other country on Earth. Because of its enormous population, as well as factors such as climate change and pollution, the chore of providing clean, drinkable water to a sizable portion of its citizens has become a task that’s becoming harder and harder to achieve. Despite the popularity of bottled water, problems have been reported regarding the quality of these beverages. Although most consumers believe that bottled water is safer and healthier than tap water, unfortunately this isn’t always the case. Studies by The National Food and Drug Administration have shown that in many cases commercially bottled water has failed government-mandated quality checks. Chinese citizens who purchase bottled water also have to be aware of an array of cases involving so called “fake water”. This is water which hasn’t underwent appropriate purification, and may simply be untreated tap water, or come from illegal wells or unregulated bottling companies. Such retail practices are not only immoral, but downright dangerous to people's health. 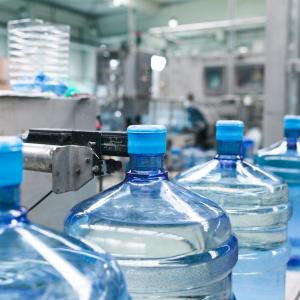 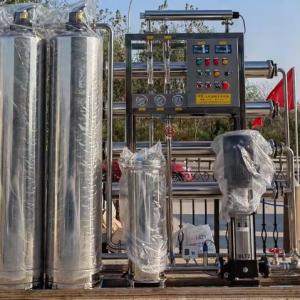 How to Start a Bottled Water Business 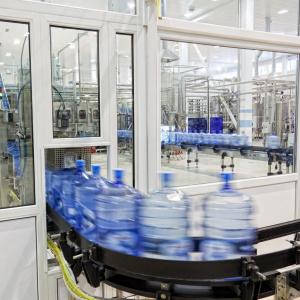 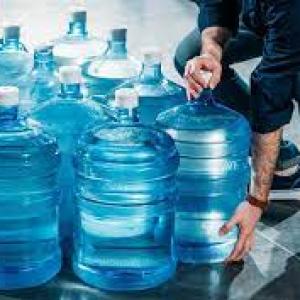 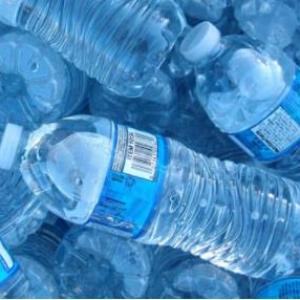 Why reusable water bottles shall be used? 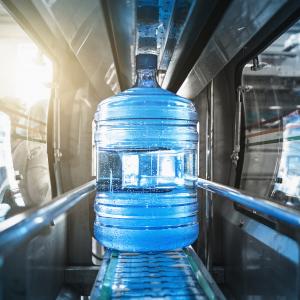 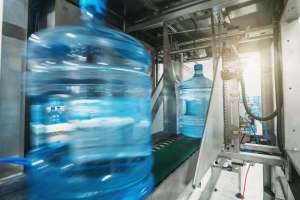